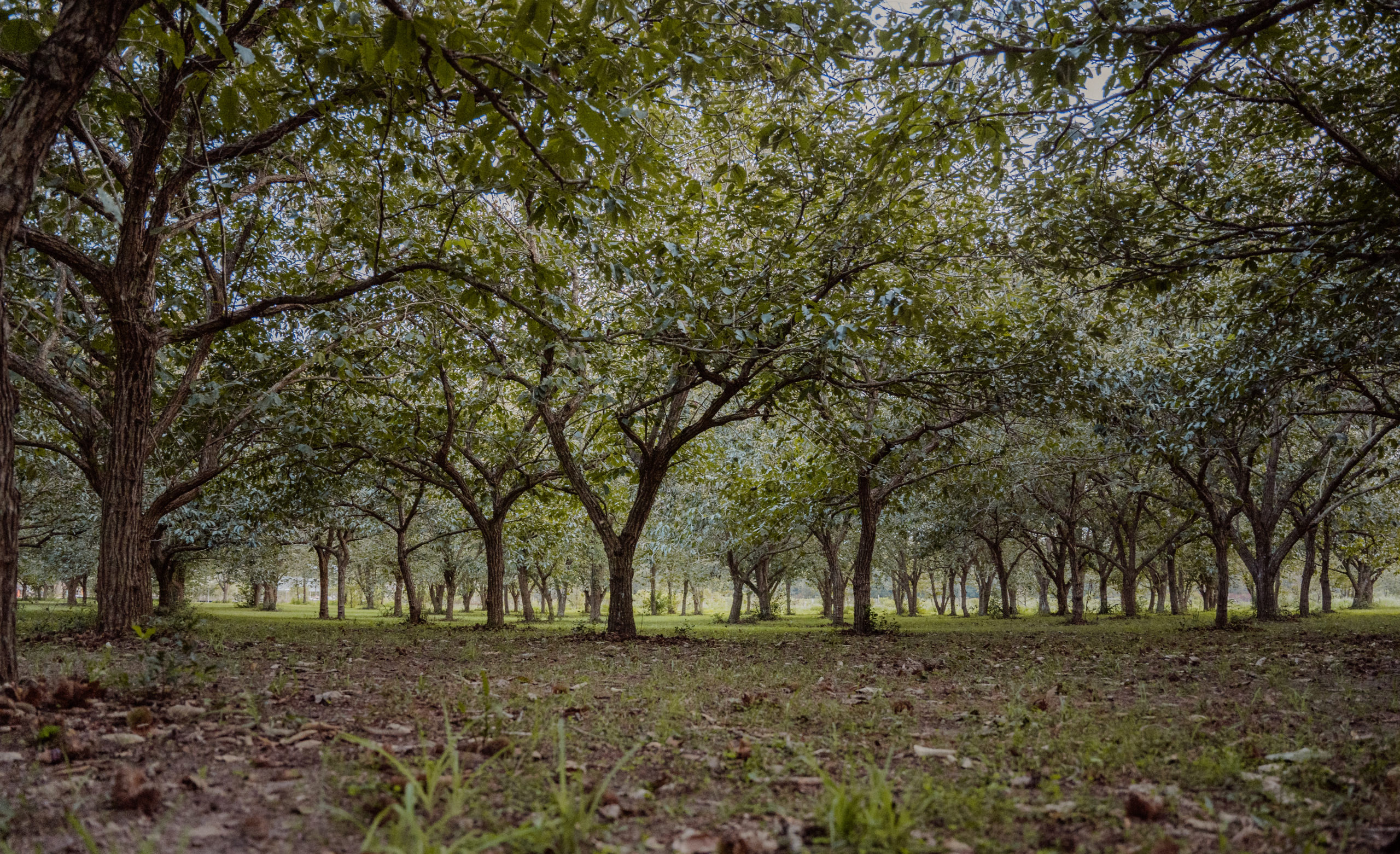 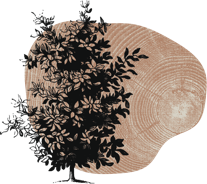 The goal of mast orchards is to attract and feed wildlife. What you plant is important, but where you plant it could be just as crucial if you want to maximize your investment in plant stock and labor. Plan before you plant. In the long run, which is usually the case with mast orchards, having a solid plan will ultimately make your efforts much more effective, productive and satisfying.

In some cases, the specific order may not matter, but there are some initial steps in the process. One is selecting stock. On smaller parcels, or if you want to attract wildlife during the hunting season, you may opt for fewer varieties produced primarily in the fall. However, a more comprehensive and effective plan will include a broader array of hard and soft mast species. That way, you will better meet the year-round nutritional requirements of the wildlife you wish to attract and hold on to your land. If deer, turkeys and other wildlife can find all the food they need on your ground, they’ll be less inclined to wander off elsewhere. 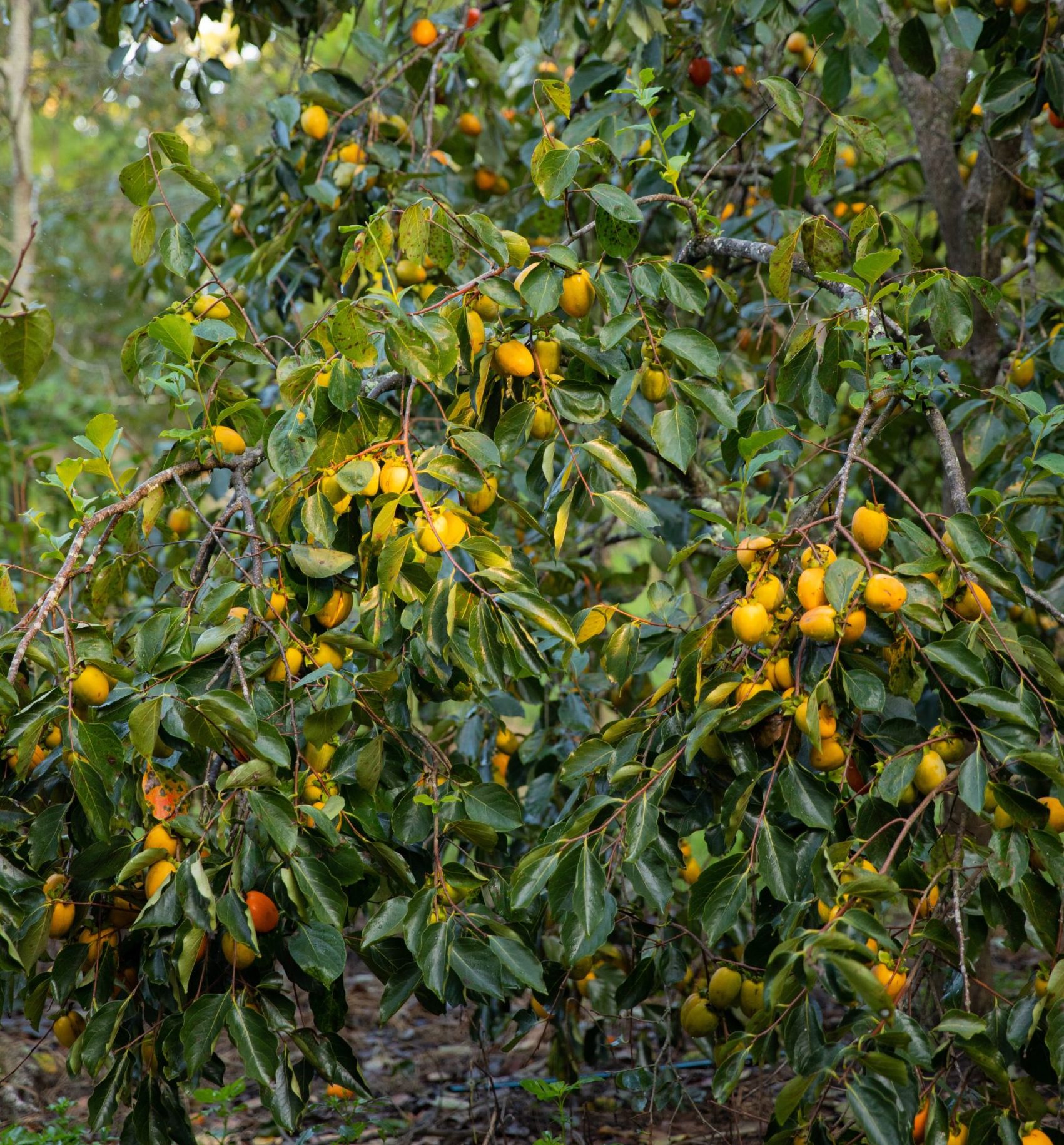 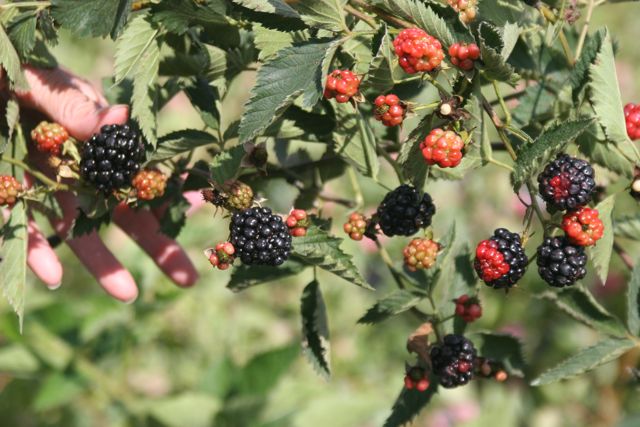 While you’re selecting plants, you should also consider the juxtaposition of various varieties. Each mast producer you plant will, in and of itself, enhance available nutrition. However, by looking at how each mast orchard can work in concert with the others, and other features on the landscape, the overall value of your efforts becomes much greater than the sum of its parts.

For example, deer prefer to travel from bedding to feeding areas through thick cover. If you establish hedgerows and travel corridors containing soft and hard mast species, they’ll be more inclined to use those routes over alternate ones. Deer often stage just inside the woodline before venturing out into the open to feed. Plant some hard mast trees inside the edge, and they may be inclined to linger there longer. These are just a few examples. Each property is different, but you get the idea. Think of each mast orchard not as a separate entity but as an integral part of the bigger picture.

Now you can start thinking about where the best location on your property is for each species or variety, based on things like variation in elevation, site location, directional orientation and proximity to bodies of water, all of which can create local variations in temperature or micro-climates. In general, you’ll want to avoid shaded areas instead picking sites with full sun (six or more hours of sunlight a day). Stay away from the rocky ground with poor soil moisture or low-lying areas with poorly-drained soils or where frost pockets may form. Instead, seek higher areas where cold air drains off, more open areas with less competition and south-facing slopes that receive more direct sunlight, bearing in mind each plant’s characteristics.

For example, on a moderate, south-facing slope, you might plant sawtooth oaks, which prefer drier soil, on the top, and swamp white oaks, which don’t mind getting their roots wet toward the bottom. You could even plant something with a wider tolerance, like Nuttall oak in between. This allows you to take greater advantage of variations in soil moisture while also creating a wider time window of food availability as different species produce mast at different times. 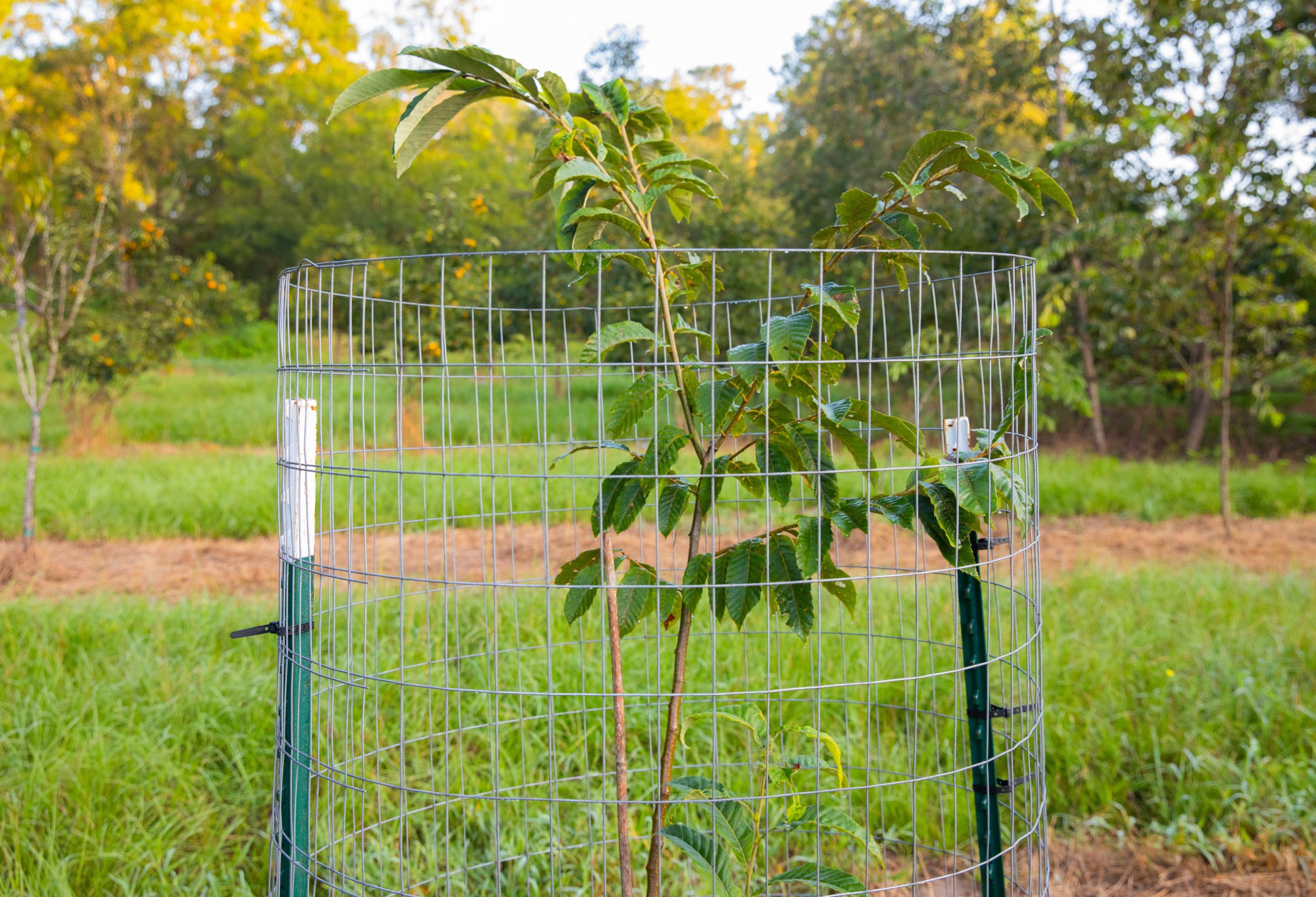 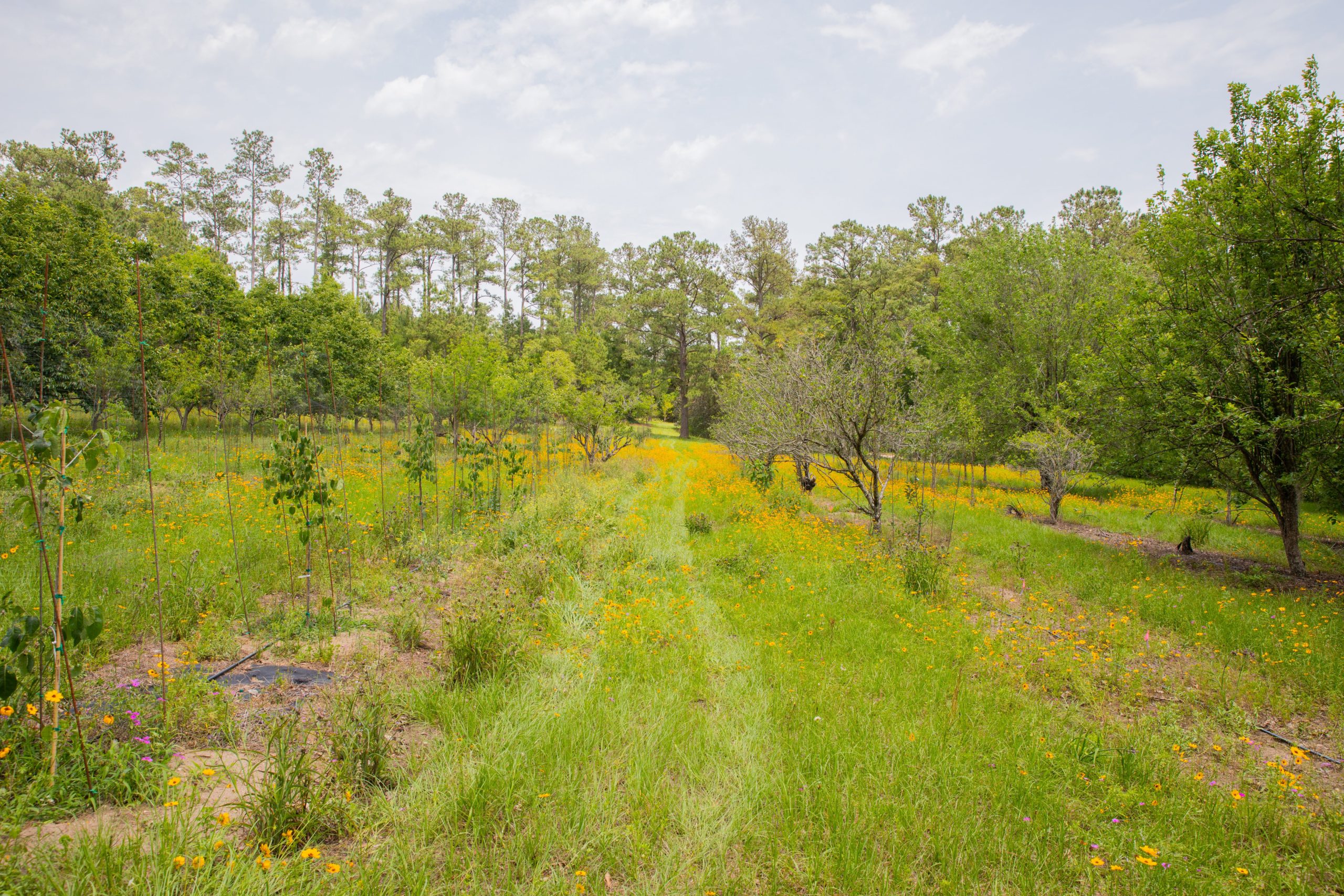 Most mast producers need or prefer direct sunlight, so you’ll want to target those areas, but you may also want to plant food plots on the flatter areas with the best soil. That doesn’t mean you can’t provide mast. Brambles, like blackberries and raspberries, thrive in direct sunlight. You can plant them in almost any open area, but along the edge of a food plot, orchard or field might make each more attractive. Some soft mast species like grapes may be more shade tolerant, so you could plant them along or just inside the woodline. Remember, deer prefer edge habitat, and the wider you make that edge between open areas and forest interior, the more they’ll use it.

Look at any unfavorable conditions or even dramatic disturbances not as a problem but as an opportunity. You might do some harvesting or timber stand improvement–openings created by cutting offer great spots for sun-loving shrubs. Even fires, lightning strikes and wind storms can create openings large enough to plant a few shrubs or trees.

You have to consider not only what the area will look like right after planting but 5, 10 or 20 years down the road. A 100-acre clearcut might not look like much at first, but it’s a blank canvas for planting. Build your food plot in the middle, then work your away, first with fruit and berry producers soft mast shrubs like brambles. Then plant smaller soft mast trees like persimmons, mulberries and plums. Closer to the woodline might be better for apples and pears. Then finish it off with hard mast trees like oak and chestnut. Or you could create a cafeteria plot orchard by planting different varieties in strips. It’s your canvas, so be creative.