While food plots remain immensely popular, there is a growing trend among modern hunter-land stewards who are looking for ways to enrich their land for wildlife, themselves and future generations. Mast orchards are a great way to increase the diversity of cover types and food available for wildlife, thus attracting and holding a higher number and variety of species. 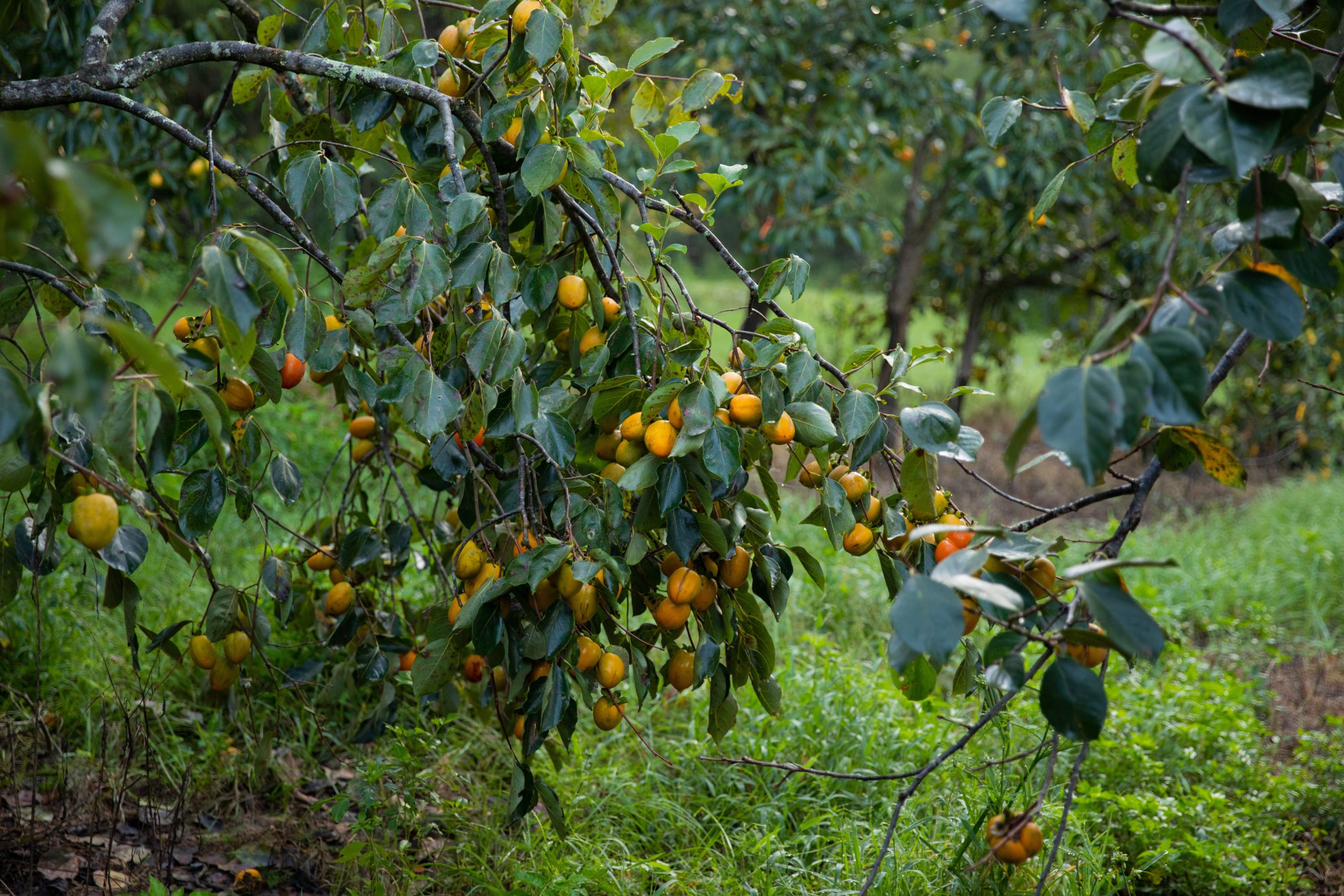 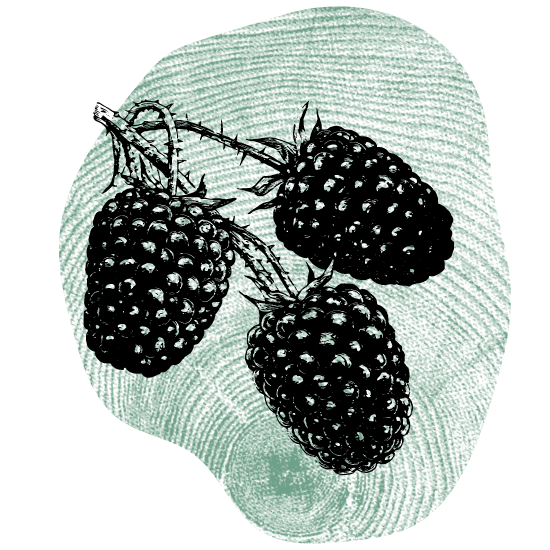 Hard mast species like chestnut and oak are the most common and most popular for those establishing mast orchards, and they provide a vital source of nutrition during fall and early winter periods. But land stewards with real dirt wisdom understand that the nutritional calendar runs year-round, and soft mast can be a significant additional source of habitat enrichment, particularly during periods of nutritional stress. The greater variety you plant, the wider the window of attraction, and Chestnut Hill Outdoors offers a variety of soft mast shrubs that span a wide swath of the year.

Mulberries are the very first soft mast shrub to fruit in the spring, as early as April and May in the deep south, and early June further north. Native red mulberries (Morus rubra) will bear fruit in their second or third year, and can eventually be tremendous soft mast producers. 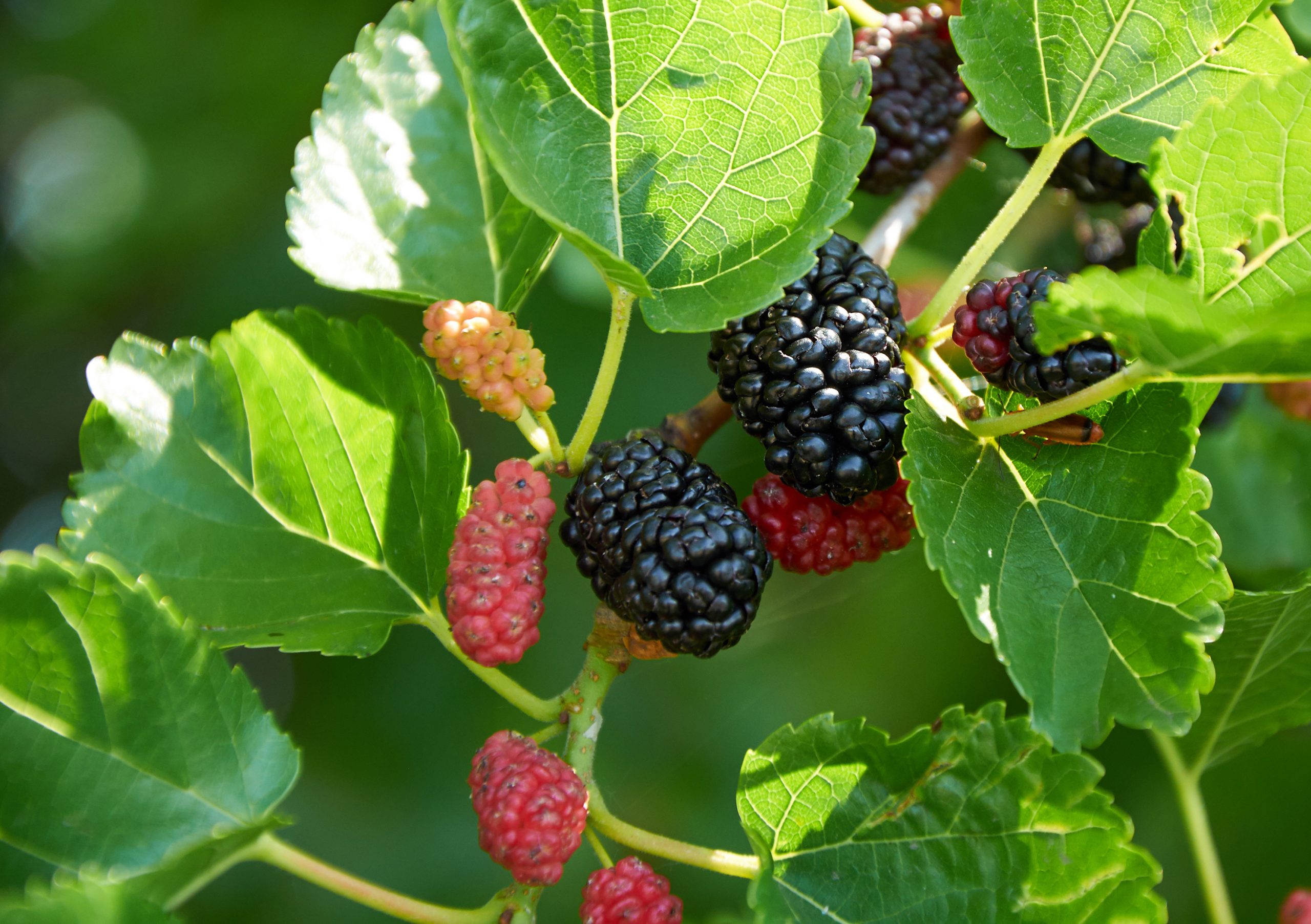 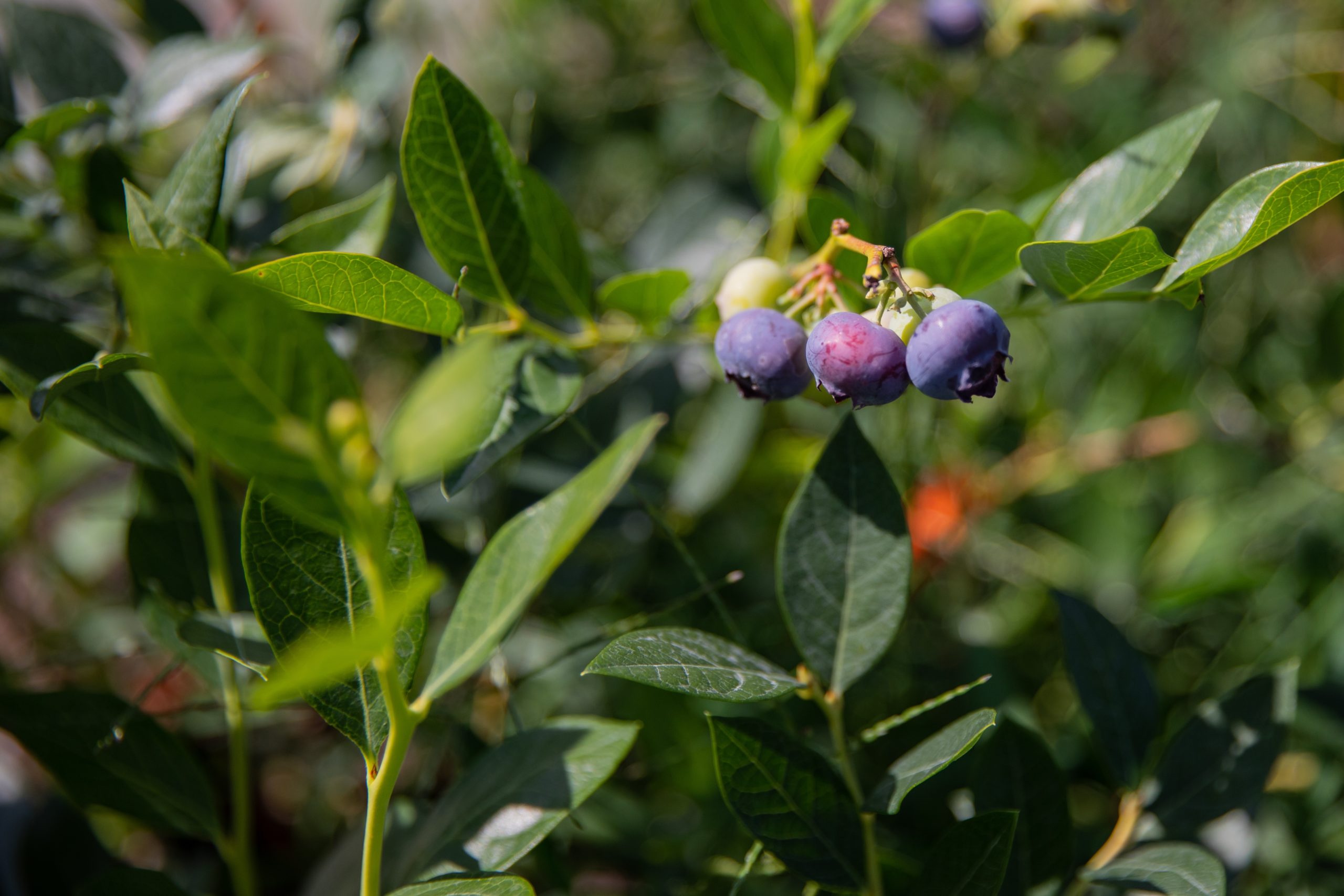 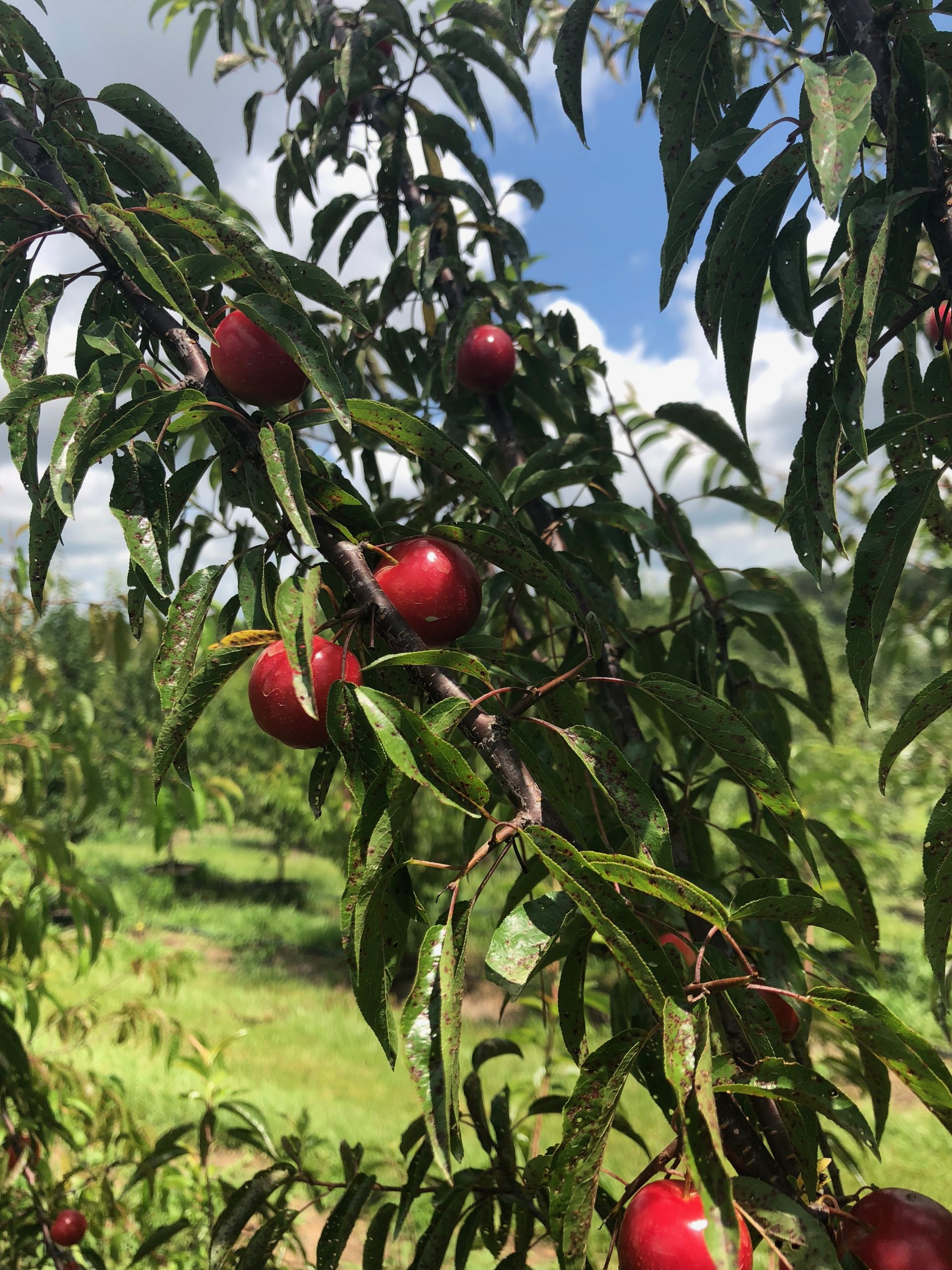 Most people think of summer as a time of plenty, and it is. However, the energy demands of does nursing fawns and bucks growing antlers peak just about the time herbaceous vegetation matures and begins declining in nutritional value. Soft mast species like pears, which may ripen as early as July, can help fill this nutritional gap. By planting several different varieties, your land will provide abundant and valuable soft mast well into early fall.  That allows time for one of our key soft mast species to kick in. There are few things in the plant kingdom more attractive to deer than ripe persimmons, and Chestnut Hill Outdoors’ Early Drop varieties bear fruit from late August through October. By then, late drop Deer Magnet varieties should be well into producing ripe, attractive fruit. You can further widen the window of attraction, plant both early and late varieties to improve the pollination and production of each. 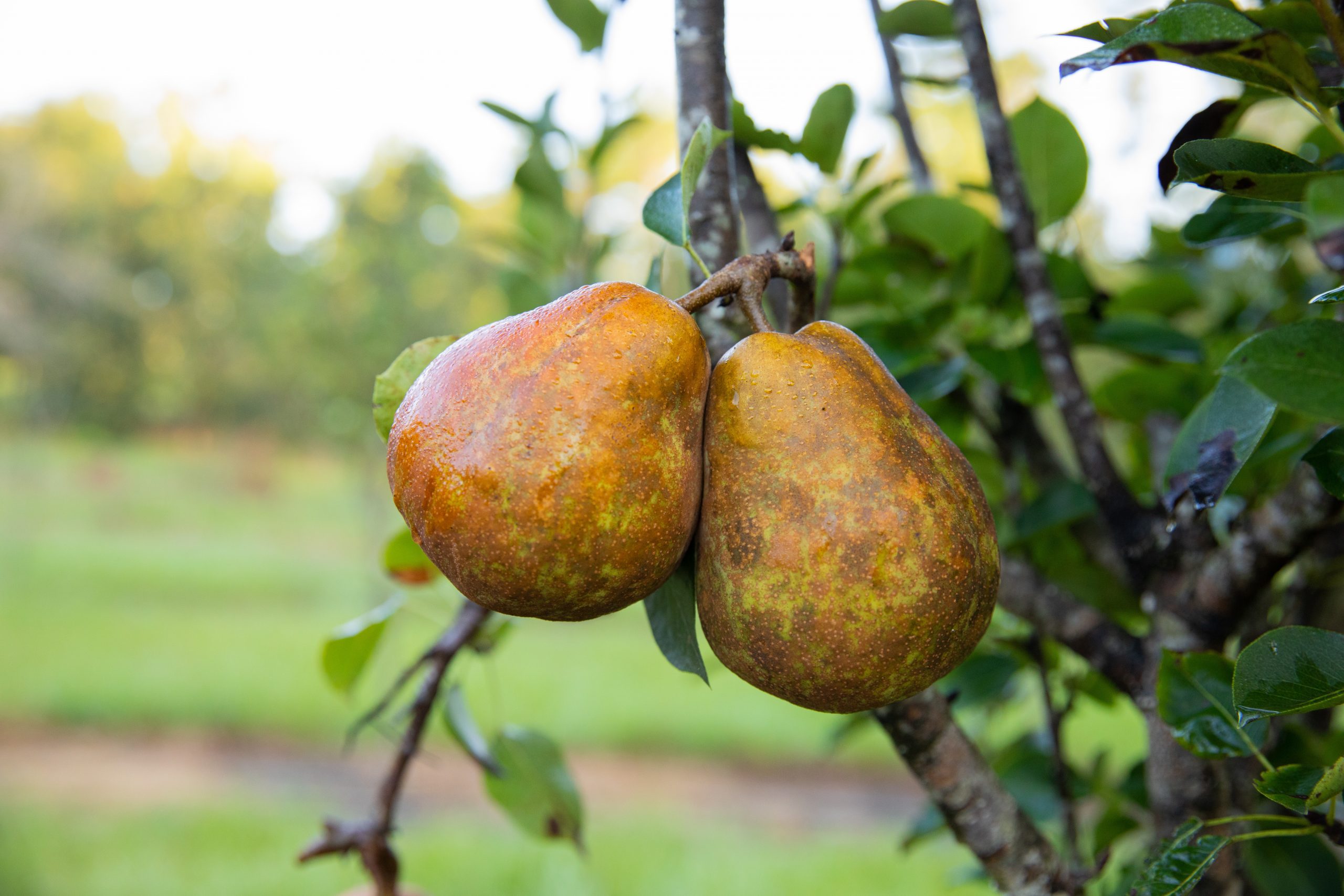 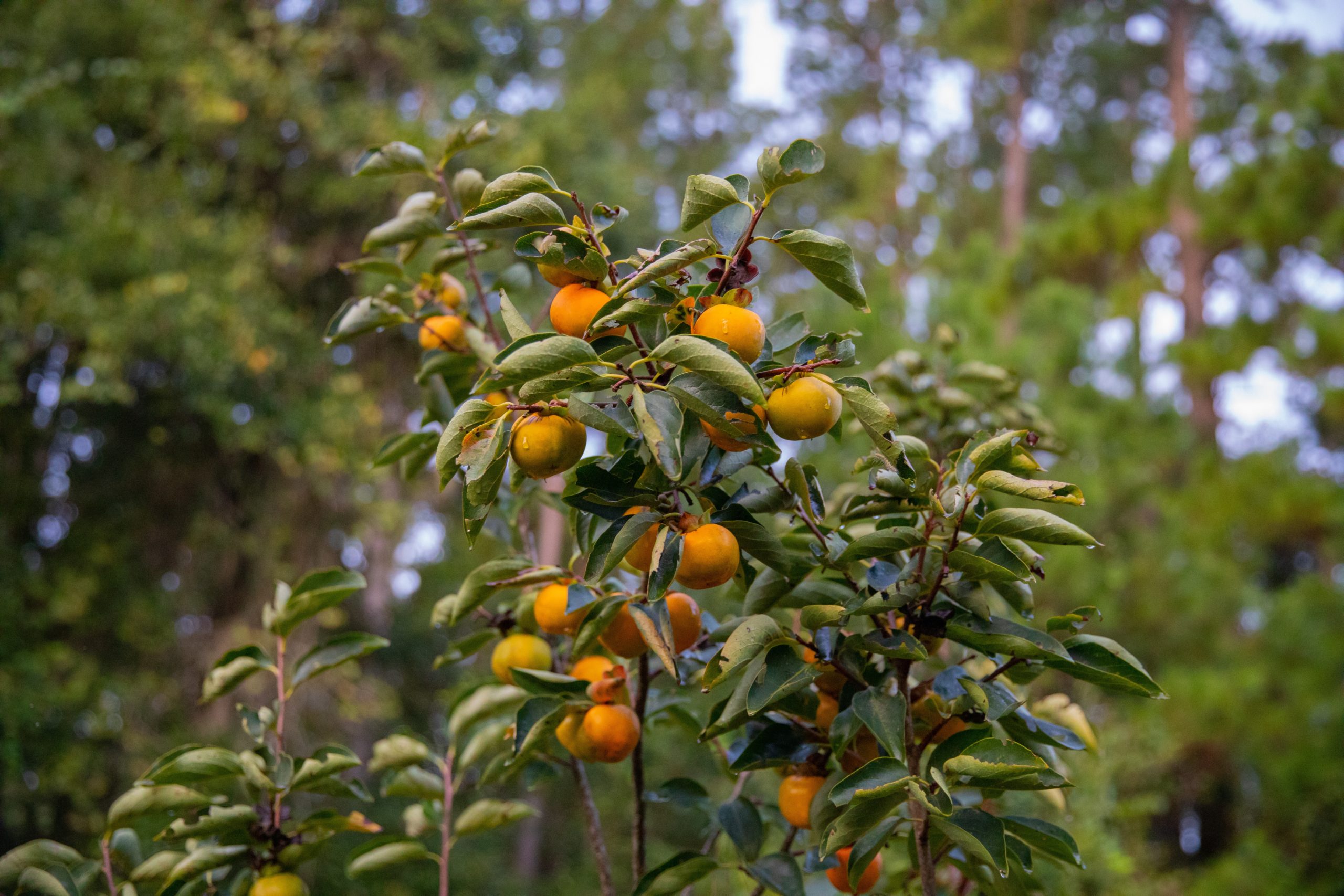 As summer yields to autumn and leaves begin to fall, so do apples and crabapples. Chestnut Hill offers several varieties of each, all of which mature in roughly 3-5 years, depending on the  variety, some will hold their fruit over a longer period, so deer and other animals keep coming back to feed on them. And before they finish, hard mast producers begin providing their yields, which usually last well into the winter. 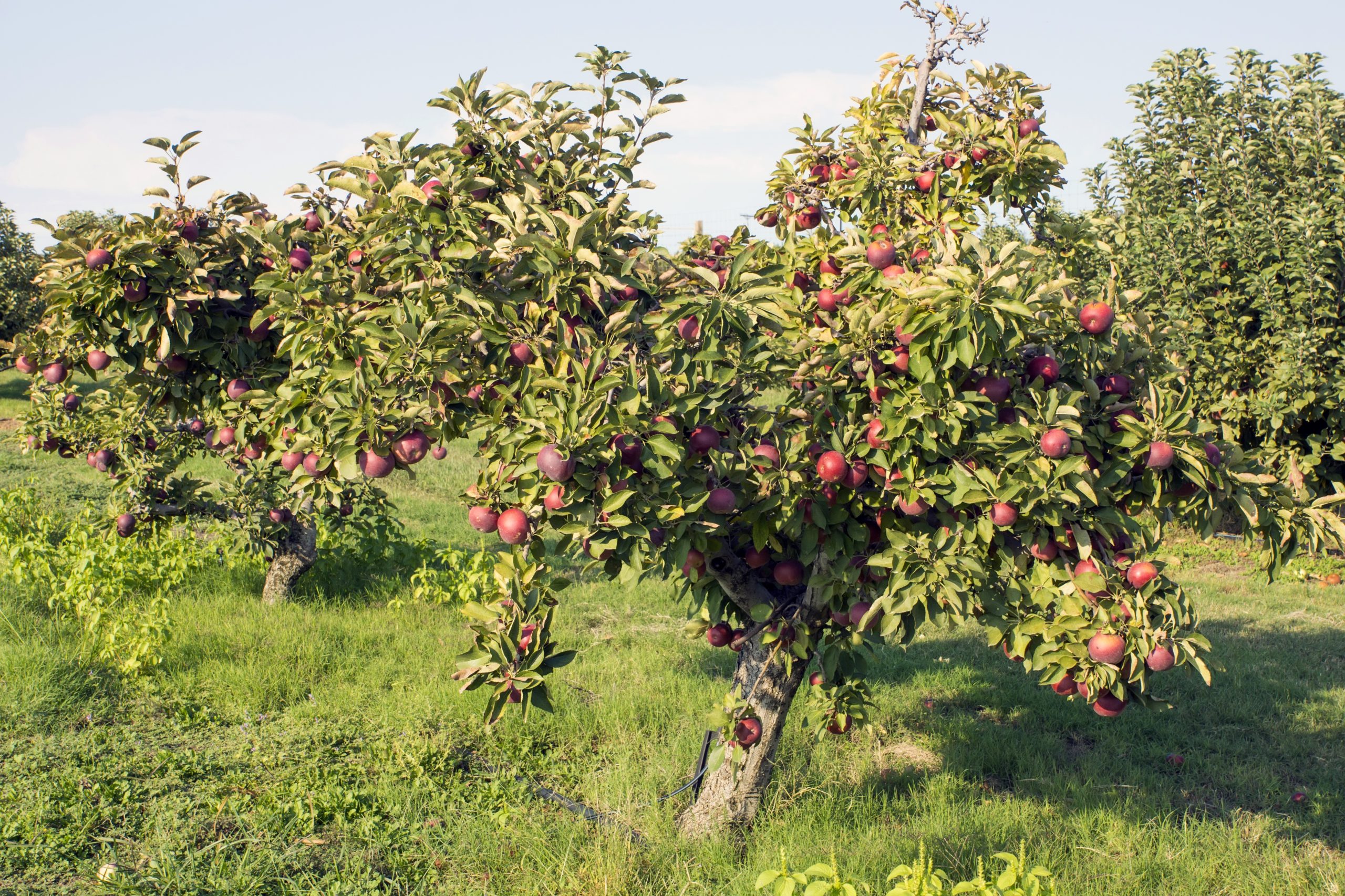 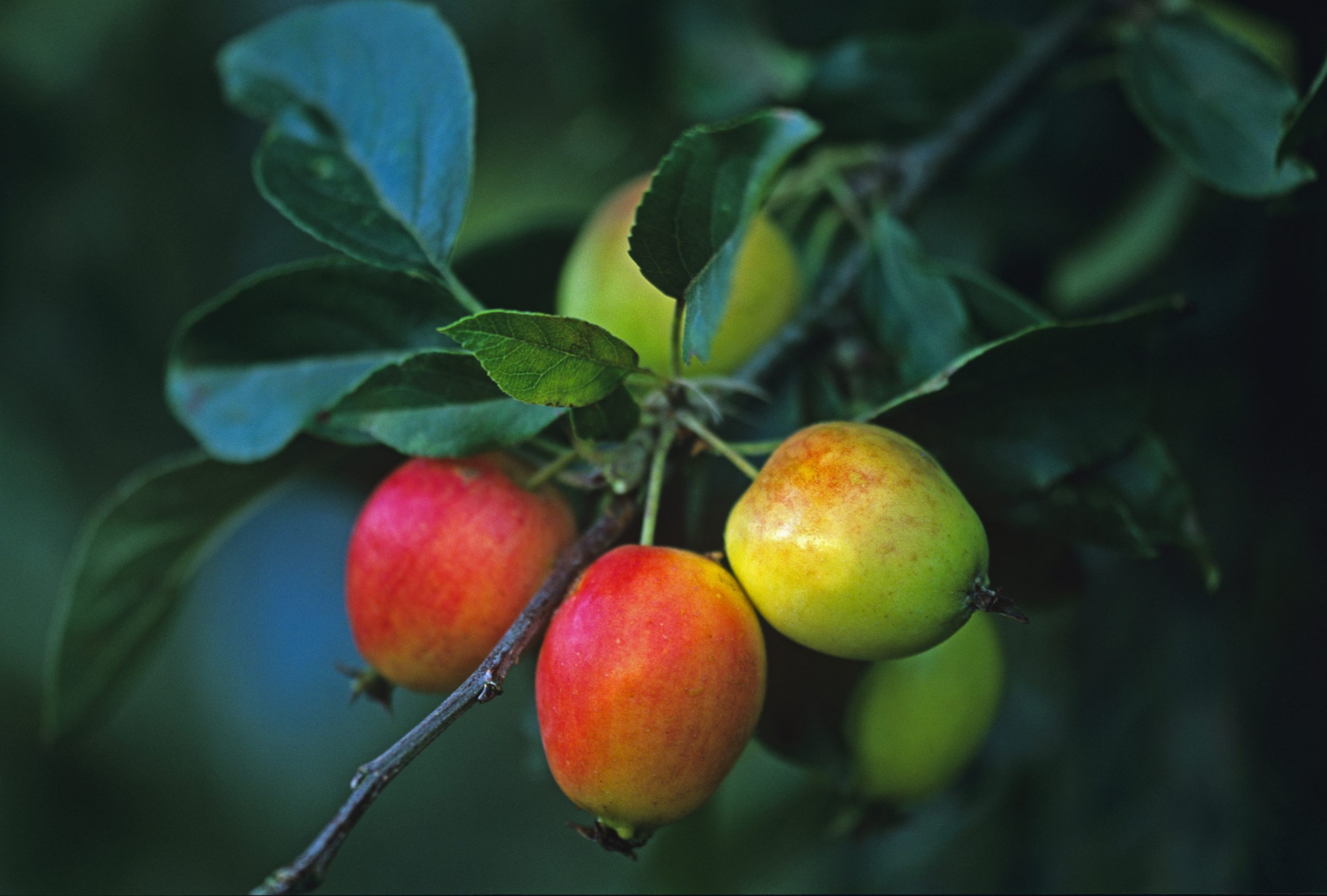 If you want to enhance your land’s ability to attract and hold more and healthier wildlife, you need to meet their year-round nutritional needs. As they become more accustomed to the abundance of available food, deer and other animals will spend more time on your land, providing increasingly more opportunity for harvest, or just enjoying their presence.